We are confronting California's housing crisis in a meaningful way. We will reduce homelessness in California by increasing funding to proven programs for homeless veterans, families, seniors and people with disabilities.

IN THE NEWS (VIEW ALL)

The Sacramento Bee - Legislative leaders and Gov. Jerry Brown have reached a deal on a trio housing bills expected to spur new construction across the state and begin digging California out of an unprecedented housing shortage that has led to soaring rents, mass evictions and a homeownership rate at its lowest ...

California’s housing crisis – it’s even worse than you think

The Mercury News - Half the state’s households struggle to afford the roof over their heads. Homeownership-once a staple of the California dream – is at its lowest rate since World War II. Nearly 70 percent of poor Californians see the majority of their paychecks go immediately to escalating rents. This month, state lawmakers are debating a long-delayed housing package. Here’s what you need to know about the scope of one of California’s most ... 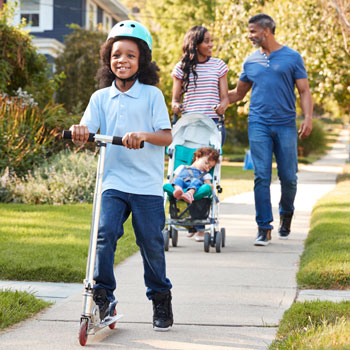 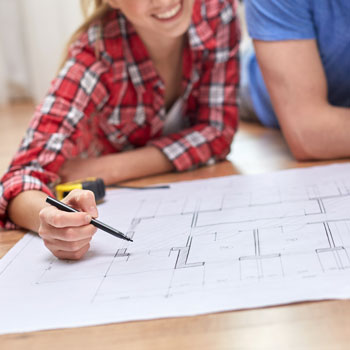 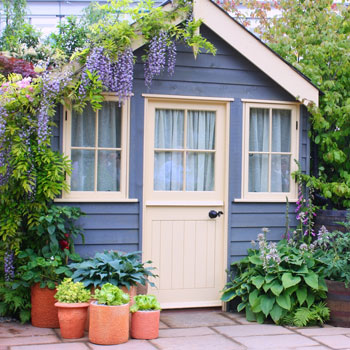 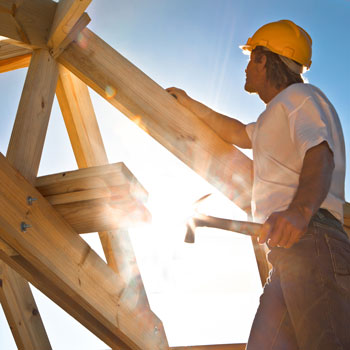 California's Housing Crisis by the Numbers

SB 2 and 3, together over a 5-year period, would leverage $15.6 billion in federal and local funds and create the following:

Beall - SB 3 is a $4 billion housing bond measure that would require voter approval on the November 2018 ballot. It includes $3 billion to help subsidize affordable housing projects, with the debt payments coming from the state’s general fund; and $1 billion for the California Department of Veterans Affairs home loan program, which will be repaid through mortgage payments.

Wiener - SB 35, creates streamlined process for urban, multi-family projects, including affordable housing in cities that are not meeting their state-mandated housing creation goals. To be eligible, the projects must meet certain zoning and objective standards, such as paying construction workers a prevailing wage.

Skinner - SB 166 would  modify the No Net Loss Zoning law to require local governments to maintain adequate housing and accommodate its remaining unmet housing need at all times throughout the housing planning period for all levels of income.

Bradford - SB 277 would authorize the legislative body of a city or county to establish inclusionary housing requirements as a condition of the development of residential rental units, and also requires the ordinance adopted by the city or county to provide alternative means of compliance, which can include in-lieu fees, land dedication, offsite construction, or acquisition and rehabilitation of existing units.

Roth - Authorizes a city or county to establish a Workforce Housing Opportunity Zone (WHOZ) by preparing an EIR pursuant to the CEQA and by adopting a specific plan. Requires at least 50% of total housing units within a WHOZ to be affordable to persons or families at or below moderate income. Requires each development project to include at least 10% of the units affordable for lower income households.