Senate Democrats: Standing up for ALL Californians

From the first day of session, Senate Democrats pledged to build on our state’s progress and give more Californians — especially middle-class families and underserved communities — greater access to the California Dream. And that’s exactly what they have done. 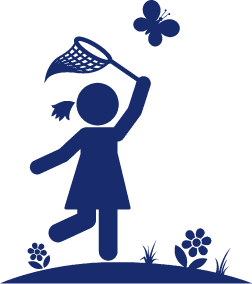 A Budget that Made Historic Investments in K-14 Education
This year’s budget prioritized education funding – the best investment in California’s future. It invests more than $68 billion, the highest level of funding in the history of California. That means more than $10,000 per K-12 pupil – an increase of 15% in just two years.

More Opportunity to Attend College
Senate Democrats ensured targeted investments in UC and CSU to allow 15,000 more California students to attend our universities. The $216 million increase to the CSU is the largest investment in over a decade. It also restores Cal Grant eligibility at private non-profit schools and provides more than 3,000 additional competitive Cal Grant awards.

A Commitment to Early Care and Education
A centerpiece of the Senate Democratic agenda this year was child care and early childhood education. This year’s budget includes over 13,000 new preschool and child care slots. Access to quality, affordable child care for working families and their children ensures a strong foundation for future success.

Protecting Foster Youth from Overprescribed Psychotropic Drugs
In response to reports that children in foster care are being prescribed psychotropic medications at alarmingly high rates, the Legislature passed a package of bills that would reform the system, enhance oversight, and improve care and access to services for these vulnerable children. This legislation is already being hailed as a national model. 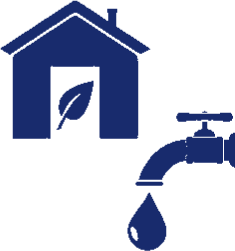 Powering the New Economy
By setting aggressive standards for energy efficiency and renewable resources and divesting from coal – California continues to lead the world in the fight against climate change and building a clean energy economy.

Responding to California’s Fourth Year of Drought
Through this year’s budget, Senate Democrats fought for more than $3 billion to reduce the impacts of the state’s drought, including investments in water conservation, recycled water, storm water capture, and money for food and housing assistance in the most affected regions. 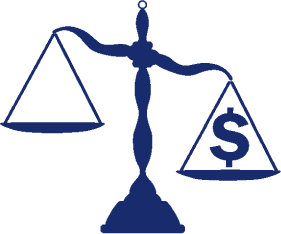 Strengthened California’s family leave laws
To better reflect the caregiving responsibilities of California’s diverse and multi-generational families, the Legislature passed a bill to strengthen the California Family Rights Act to ensure that when accessing the Paid Family Leave Program to care for seriously ill grandparents, grandchildren, siblings, in-laws, or children, regardless of age, Californians do not risk losing their jobs and can take job-protected leave.

Consumer and Privacy Protections
Reforms to California’s wage garnishment and debt collection laws would help families struggling to have a fair chance and get back on their feet. Additionally, this year’s legislation to strengthen privacy laws will protect against warrantless government access to personal electronic information. 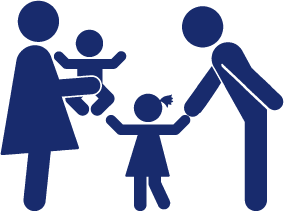 A Healthy and Compassionate California

Historic Regulation of Medical Cannabis
For the first time in California, legislation passed to create a comprehensive and long-overdue regulatory framework for the medical cannabis industry, striking a balance between the rights of patients and the needs of the industry, local government and law enforcement.

Healthcare for All
For the first time ever, the budget invests in all of California’s children by extending healthcare coverage to 170,000 low-income immigrant children.

End of Life Options
If signed into law, California would allow an adult with a terminal disease, who has the capacity to make medical decisions and who has been given a prognosis of less than six months to live, to make and end of life decision.

Vaccines Work
California law now protects every child’s right to be safe at school and at daycare by stopping preventable contagious diseases from spreading.

Health Consumer Information
The Legislature fought to ensure that Californians shopping for health insurance will be able to have confidence in the health plan provider directory information. For too long, Californians have been unable to rely on information provided by health plans about which health care providers are part of the plan and if a provider is taking new patients. 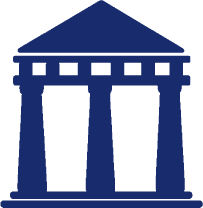 Recognizing the Value of Immigrants to our State and Economy
The landmark package of bills eliminated the term “alien” from California’s laws, allowed more immigrant youth to apply for Special Immigrant Juvenile Status Visas and ensured those that are eligible, receive crime visas. This year’s package also provided $15 million for Deferred Action, naturalization, and other legal services.

Fair Policing and Criminal Justice Reform
We protected the First Amendment rights of Californians to record their public interactions with law enforcement and expanded mental health training standards for police. 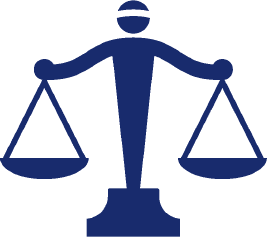 Reforming the California Public Utilities Commission
The Legislature addressed mismanagement at the CPUC with reforms to the CPUC’s governance structure and required the Commission to reach out to communities affected by their decisions, instead of only their regulated utilities.

Helping Small Business Adhere to ADA Requirements
The Legislature passed legislation to better ensure that businesses become more accessible to people with disabilities and make it more difficult to file excessive ADA-based lawsuits. Under the legislation, business will have more of an opportunity to identify and correct accessibility violations without being subject to monetary punishment.

Protecting Families from Traffic Fines
Citing the loss of the ability to drive as a threat to economic security – especially among working residents – the Senate passed legislation to improve court access by eliminating the requirement that all fines and penalties be paid before the driver can get a court hearing.

Promoting the State’s Fiscal Health
The Legislature enacted a balanced, on-time budget that invested in programs that Californians care about, while maintaining the state’s fiscal health and putting aside more than $4 billion in reserves to hedge against a financial downturn.